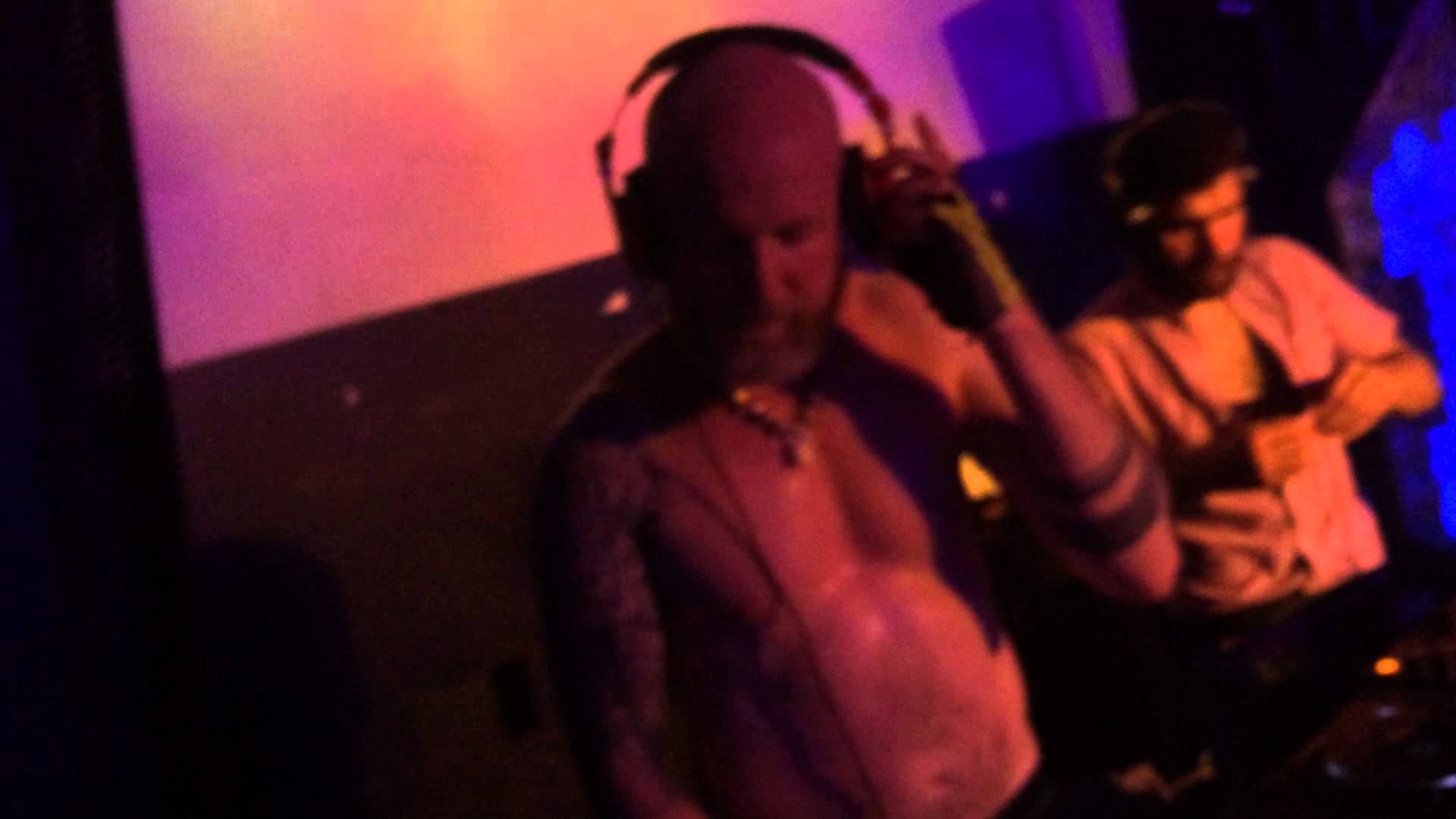 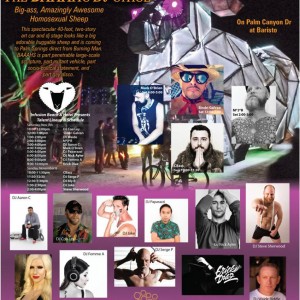 warriors of it’s creation. BAAAHS stands for Bad Ass Awesome Amazing Homosexual Sheep. He is currently featured in Polyglamorous parties and can occasionally be seen with GoBANG, Honey Sound System and has been seen hanging out with Digital Wildlife all based out of the San Francisco Bay Area.

M*J*R is a romantic behind this hot, tattoo, leather covered exterior. He has been in a partnered relationship.  He loves San Francisco and lives in the heart of the Mission. In spite of a shitty housing scenario last year he stayed here and continued to be an active member of his community and gives back with his music and art.

Those tattoos M*J*R sports are beautiful and worth a see. Ask him next time you see him.

Above all, M*J*R is a sincere and good soul with passion and heart. Just ask any of the many people he makes music with including Collin Bass and Mark O’Brien. He loves sunsets over the city and sunrises on the playa with a couple hundred dancing friends.

Posted on M*J*R’s Facebook today: I think it says a lot about the man described above and his passion:

“Seeing all of the queer kids (And I mean KIDS… teens and younger) dancing around/on/inside BAAAHS, sliding through the hole over and over, was so heart swellingly beautiful.
This was so worth it.
It’s easy to forget that the impact projects like this can have on people go so far beyond the immediate outcomes one(me in this case) often have of “throw a good party”, “have fun”, blah blah blah.
Touching peoples lives in positive ways (and young’uns!)… **that** is worth enduing working with this often scalding hot cauldron of culture to try and make something transcendent with.
Seriously strong work everyone past&present in BAAAHS.
What an incredible success.”