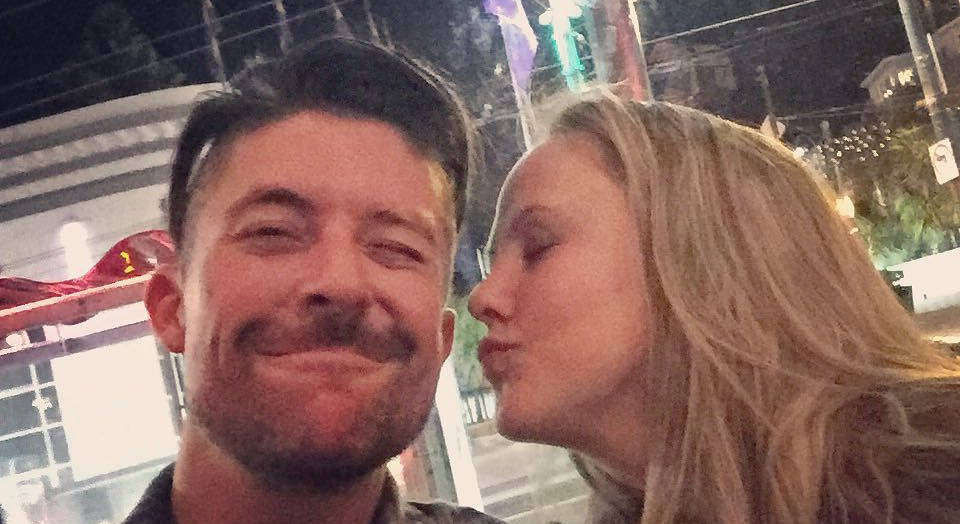 Cody is a champion in his community. It is certainly not contained to his camp at Burning Man every year. He is a leader with the Glamcocks and their voice for the newbies with acculturation. In 2015 his efforts really helped make the Queer Burner 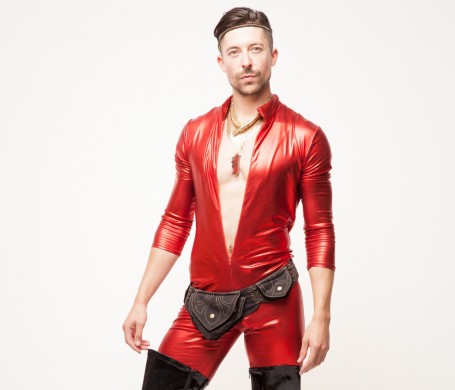 Retreat a success with all the volunteering and support. Along with Shane, Yogen and other members of the Glamcocks they are making a whole new bold statement for theme camps at the Burn.

The Glamcocks first appeared on the playa not that long ago, but have made such an impact that they are hard to emulate. Cody was there from the beginning; with others but this is a thank you letter to Cody for his impact and influence with the success of this community.

In 2016 Cody will be starting a series here writing articles about acculturation appearing regularly. His insights and growing success with the Glamcocks is worth noting. He has been one of the champions of successful integration of his fellow camp mates into the culture of Burning Man and the Queer Burner community. It especially noteworthy as we have seen this camp grow into a diamond on the crown of the Gayborhood.