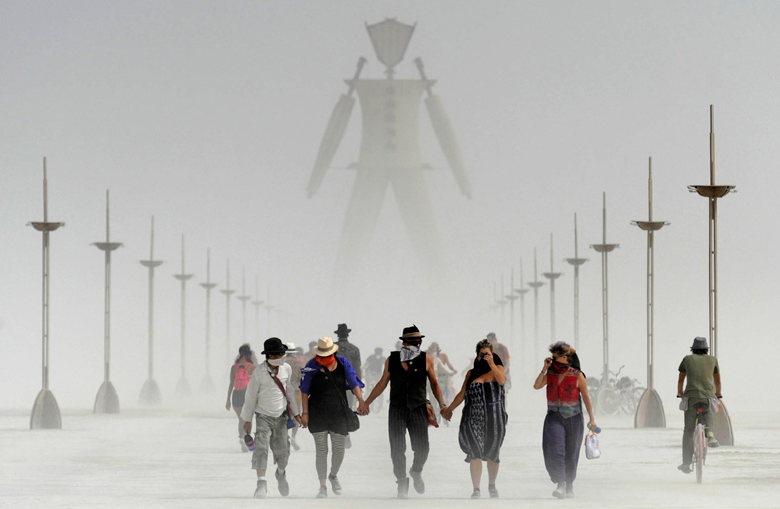 Burning Man posted 2 items on this subject this week giving us the defining and final decision on the subject. It is something that many members of the community have been up in arms about because to many – the existence of these camps appeared to be in direct opposition to the 10 Principles we all hold dear.

On December 3rd two blogs were released on the blog.burningman.org “Voices of Burning Man” page; one form legendary Larry Harvey and one from the Borg. 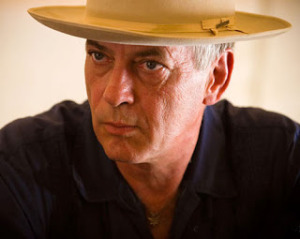 “In the midst of the current controversy about Plug and Play camps, there has been a great deal of talk about equality, but I think that much of this misses the mark. Scan Burning Man’s Ten Principles, and you will not find radical equality among them. This is because our city has always been a place where old and young, and rich and poor, can live on common ground. The word for this is fellowship, as in the fellowship of a club or lodge whose members, however diverse, are united by common values and a sense of shared experience. But common ground is not a level playing field, and should not be interpreted as mandating equal living conditions.” – Larry Harvey [Link to the entire piece]

However, the real meat and potatoes came from a much more definitive post listed as from Burning Man that followed Lord Larry’s post. Together these releases provide the Burning Man COMMUNITY the final answer when it comes to the Commodified and #turnkeycamps; basically setting the standard back to the level any theme camp applying for placement needs to meet.

Below is from the Burning Man Blog: [Link to the entire article]

Basically, we are interpreting that Turn Key Camps have to meet the same standards as Theme camps for placement. And we seemed to have received an apology in the end as well as a set of changes we can live with moving forward for the betterment of the community.

“It therefore follows that the best reform we can enact is to stop placing these Plug and Play camps in a category that sets them apart from others. This was done informally, it was not fully thought out, and we apologize for this mistake.” – Larry Harvey [Link to the entire piece]