With the upcoming Queer Burner Leadership Summit on the horizon and all the crazy uber-anxiety of the general Burner population where do we fit into the scheme of things? It seems a lot of burners never think too much about. Maybe Burning Man is something that exists 8 days a year for you (maybe a few days more?), but within the schema where are we? 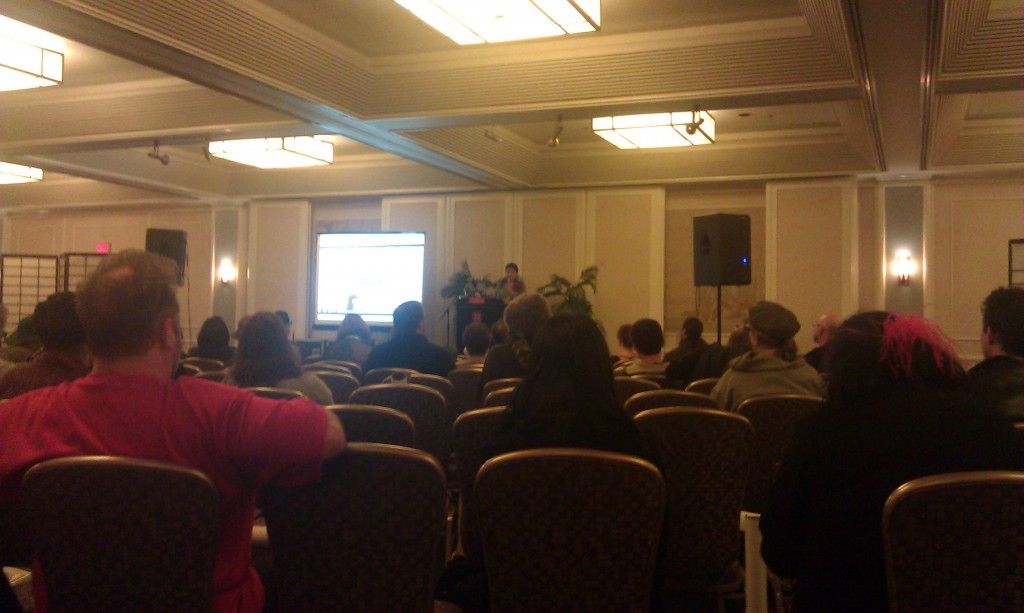 For those of us drunk on the Burning Man kool-aide and live this stuff through the year, the perception of the relationship between the queer culture of the burner community varies as much as it is possible. Some blend in nicely  to the masses or are silent participants in the bigger picture while some feel like they exist quite well outside the burner bubble.

Sometimes we blend in and sometimes not. We are in a culture of radical inclusion and to understand that is to see the blurry lines described on this site. Not a single camp at Burning Man is 100% gay, straight, bi or otherwise and if they were (or weren’t) probably most would not know.

In a very un-scientific study it is estimated that nearly a 25% of Burning Man participants are LGBT+ or curious … if a guestimate is scientific then I have a bridge in Arizona for sale. Another blogger/observer/burgin last year estimated us at 30%. Well, some have their doubts.

Without a doubt the Queers of Burning Man are not solely defined by sexual orientation, acknowledged or not, but self identified queer camps can develop a greater impact supporting some of the community and fund raising events put on by each other.

In the end, when we are coming home to BRC there are another 52 weeks of the year where in small pockets we are making an impact on our communities at-large.

The Leadership Conference offers even more than that and we have a chance to unite and engage each other on a new level.

Where does this theme fit in with our culture? Is this an over heterosexual concept that excludes Queers? The answer can be found in an exciting exchange led by Kitten who will bring a whole new dimension to the concept behind a seemingly exclusive concept. There will be an open discussion full of exciting dialog.

Thinking about Radical Self-Reliance and how the LGBT community has struggled for solidarity over the last few decades our culture has been one of self expression and artistry that some are still striving for. United and better networked we can sustain each other more and take advantage of a stronger system that benefits all of us:

There is a lot of other benefits that will certainly come to light through the course of events. Please see the schedule for the night that will see updates tonight. [schedule]